I find my images in everyday life. Several times during the course of the day I stop in my tracks because something has caught my attention.

In the early 1990s, I began to carry a camera at all times. From then on I have been taking photographs of those instances. While I followed an impulse to create the images, I had no use for them. In April 2006 as a way to store the photographs, I started to display them on my website nolden.com.

Unexpectedly the project evolved. Within the neatly arranged stream of photographs I began to notice recurring themes and a particular way of capturing them. What had started intuitively became a process of self- exploration, documenting and thereby investigating my visual perception.

read more about the EVERYDAY project 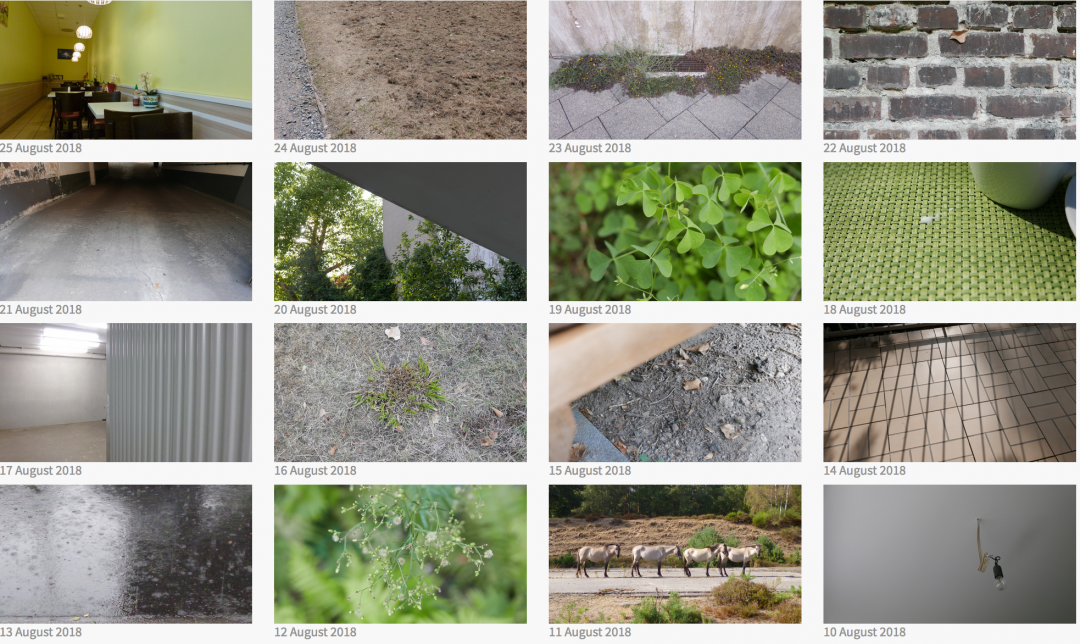 view all images of the EVERYDAY project in reverse-chronological order 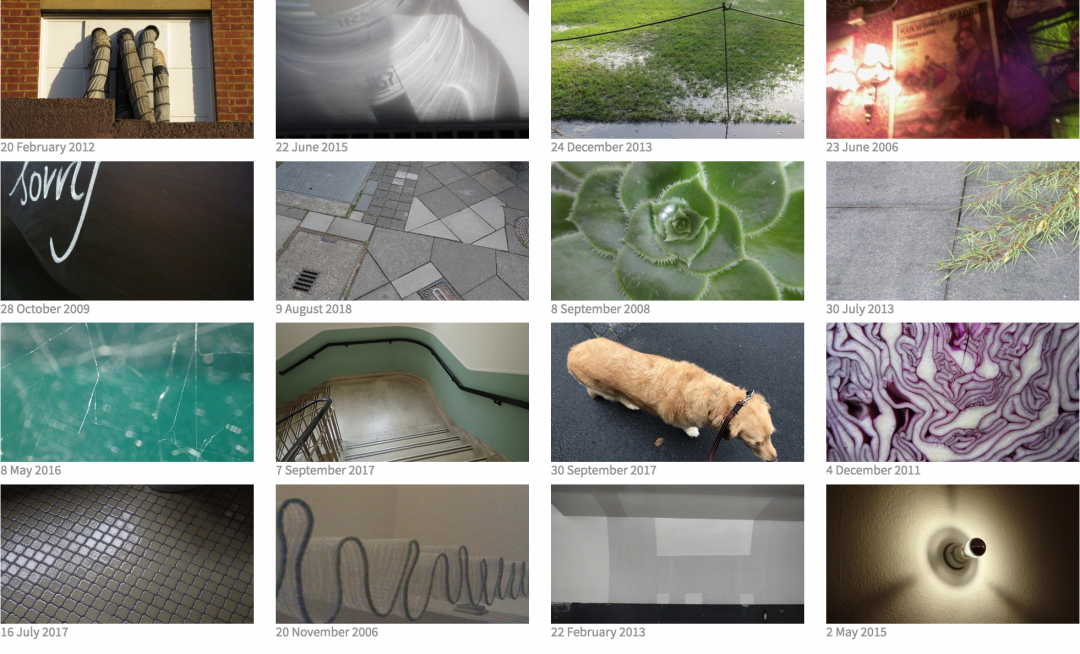 the photobook of the EVERYDAY project